I believe that great serious games embody a balance between the various disciplines that should be collaborating to bring out the best each has to offer. When I give talks about interdisciplinary collaboration in making serious games, I often say that when you play a serious game, you can tell who had too much power in the making of the game. For example, if the programmers had too much power, you can do a lot of really cool things in the game BUT there might be very little aesthetic appeal in the game or inadequate attention to the educational or training goals (e.g., goals met through text explanations or dialogue). If content experts had too much power then you often see serious games that look like someone tried to put their square pegs of boring lectures or brochures into the round hole of a game format. If you see a serious game where the artists had too much control, then the game is a very pleasant and appealing experience but it may lack the ability to have an impact on learning outcomes and have mostly pedestrian interactions available in the game. This post explores some reasons why these power imbalances may occur and some antidotes to address the problem.

Sometimes these games that embody a power imbalance between the disciplines for practical reasons. The budget may have been extremely limited so the team decided not to pay a content expert to provide content or give feedback on the game. Also, some academic or work environments may be so isolated or structured in such a way that it would require a superhuman effort to collaborate successfully with talent in other disciplines to make a great serious game.

Aside from these practical issues, there is also a very tragic reason why some of these power imbalances occur and are seen in final products.  The tragedy is that on many serious games projects, the interdisciplinary team is there but someone in charge made a decision not to take the expert advice readily available to them. This is actually a very common human failure.

This situation reminds me of Alanis Morissette. She says, “It’s the good advice that you just didn’t take. And who would have thought, it figures.” 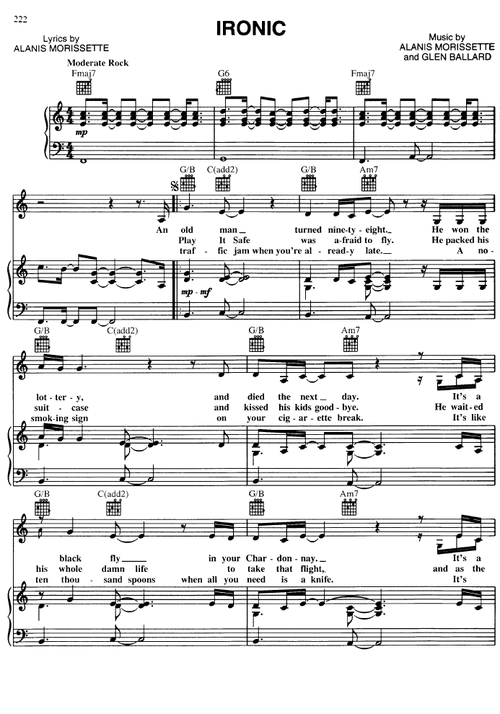 I have witnessed perfectly intelligent people not taking the advice of experts or thinking they can do it better than the experts even if they have absolutely no experience in the area. I confess I have done it as well. I live in Holland and my partner is Dutch. He can probably tell you better than I the number of times he has told me how I should deal with situations here in Holland and I have discounted his advice. On the other hand, I can tell you EXACTLY how many times I told him how things are in the United States (e.g., we don’t refer to air conditioning as “airco”) and he has told me I don’t know what I’m talking about. Touche´!

Not listening to expert advice is a common human failing that we tend to see more easily in others but not ourselves. And unfortunately, it RARELY works out well. So why do we engage in this counterproductive activity that keeps us from making the best possible serious game that we can? Here’s what a few experts have to say.

I know many of you think I am going to talk about arrogance in a bad sense, but there is also a healthy arrogance that I think is necessary when pursuing an innovative and creative project, especially one that has never been done before.  When you have teams working in this exciting yet high risk environment, you will probably have a critical mass of team members who have a certain arrogance of “I can make the impossible happen” and “I can do what has never been done before.” This arrogant attitude helps teams build and maintain energy to push through incredible challenges and deal with uncertainty.

Researchers have shown that top executives of companies have a higher sense of their own capabilities than when is seen in the general population.  While one could discuss whether or not people with an inflated sense of themselves rise to the top or if the position encourages this cognitive style, it no doubt has its advantages and disadvantages for decision-making and leadership. 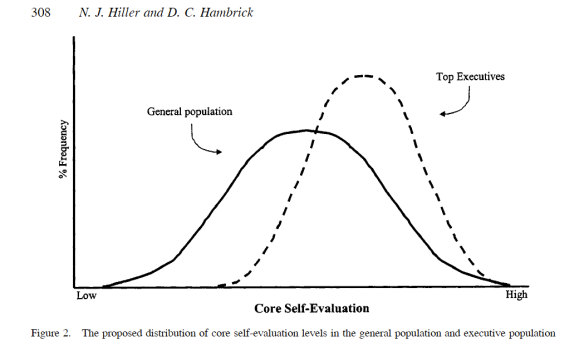 This adaptive arrogance has a downside if one is in a circumstance where one actually does not have to make the impossible happen and doesn’t have to do what has never been done before. They don’t have to because someone is on the team or available as a consultant who can make the impossible possible and has done it before. This is the expert. The tragedy occurs when a key decision maker’s fails to appreciate this. They might correctly assume they could also do the work of an expert, but incorrectly assume they could do it as well as, or worse, better than an experienced expert on the team. They thus ignore the input of an expert.

Also, the person who might be a decision-maker might think to themselves, “Well, I have thought long and hard about the problem and what to do about it. I have so much more data than the expert who just came in. Therefore I will do it my way.”  This makes perfect sense in the mind of the decision-maker. But this decision-maker is failing to appreciate the depth of experiences of the expert because he or she does not have intimate access to that. They simply do not know what they do not know.

People also may ignore the advice of experts because the advice is interpreted as a personal comment on their own abilities and a threat to their sense of identity as a smart and competent person. If someone is a perfectionist, advice may feel like the equivalent of someone saying, “You have been doing it all wrong,” “You are stupid” or “You don’t know everything.”  When someone’s identity or personhood is insulted or threatened, they may have such a strong emotional reaction to feeling attacked and belittled that they can’t profit from the advice. I am not saying one has to “buck up” to criticism, but you can reject the way that information is given and still get some value from the information itself. And certainly if someone is delivering the information in a way that is rude, belittling or combative; one certainly should call for more professional behavior in work situations but also be careful not to throw the baby out with the bath water (i.e., don’t throw the good advice out with they way it was delivered).

The broad and rapid availability of information these days has allowed people to become do-it-yourself experts simply by going online. Need a haircut? Don’t go to a professional stylist! Simply go to YouTube, search for “how to cut your own hair” and over 16000 videos will come up. You can look over several and pick the best one. Go ahead. Then cut your hair. Take a look in the mirror and keep your arrogance in check. Did it come out as expected? I am going to guess that for most of you, it didn’t, and I apologize for asking you to try this little experiment but this is a case of some bad advice that you took (and I am not a hair expert!).

It was unlikely to work out because you don’t have the experience of a stylist who has cut hundreds of heads of hair and who knows how to adjust their approach for various hair types and cowlicks. You don’t have the perspective of a hairstylist who can easily spin you around and check to see if the cut is balanced and even. Your stylist is not cutting your hair backwards with a mirror. And you probably don’t have the professional cutting shears and curling irons that a professional stylist has.  But as you embarked on this venture, you didn’t know what you didn’t know. That is key to understanding why our amateur efforts often go wrong. To repeat: we don’t know what we don’t know.

When people don’t know about a certain area, they have a tendency to underestimate the breadth and depth of knowledge needed to become expert in that area. Then when people know a lot about an area, they have a tendency to overestimate what they don’t know. You will see the former a lot with teenagers who are highly confident they know much more about the world than their parents do. You see the latter among scholars and experienced leaders as they emphasize what they do not know more than what they know. They have a very humble appreciation for their limited knowledge. So look for people who obviously have a lot of experience and an appreciation for what they do not know. Beware of those with very little experience bragging about their expertise. 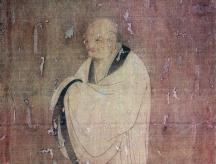 Lao Tsu, the author of the Tao te Jing, summed it up when he said, “To know that you do not know is the best.” 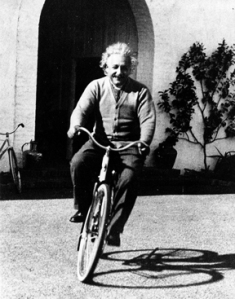 Einstein also had great insight into this matter. He said, “The difference between stupidity and genius is that genius has its limits.”

So let’s open ourselves to the input of experts and find a way to trust the unknown. Then let’s try to find experts with vast experience who are humble about what they know. They are probably the wisest and most capable. If we can do this, we then open ourselves up to the opportunity of making great serious games!

I am a Harvard- and Stanford-trained Ph.D. psychologist, social entrepreneur, and serious game visionary. I want to work with other people to change the world while having fun doing it. View all posts by pamkato

One thought on ““Relying on experts in making serious games: It’s the good advice that you just didn’t take…””